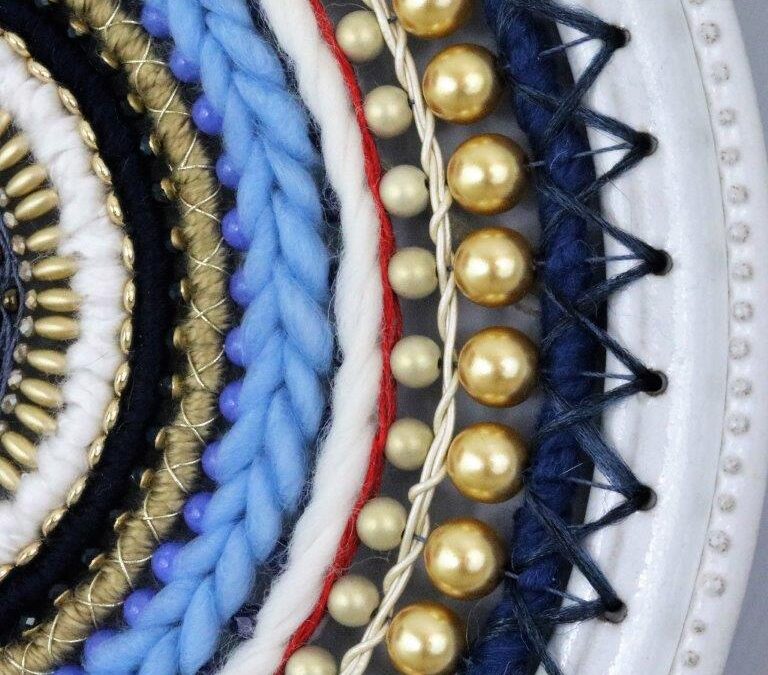 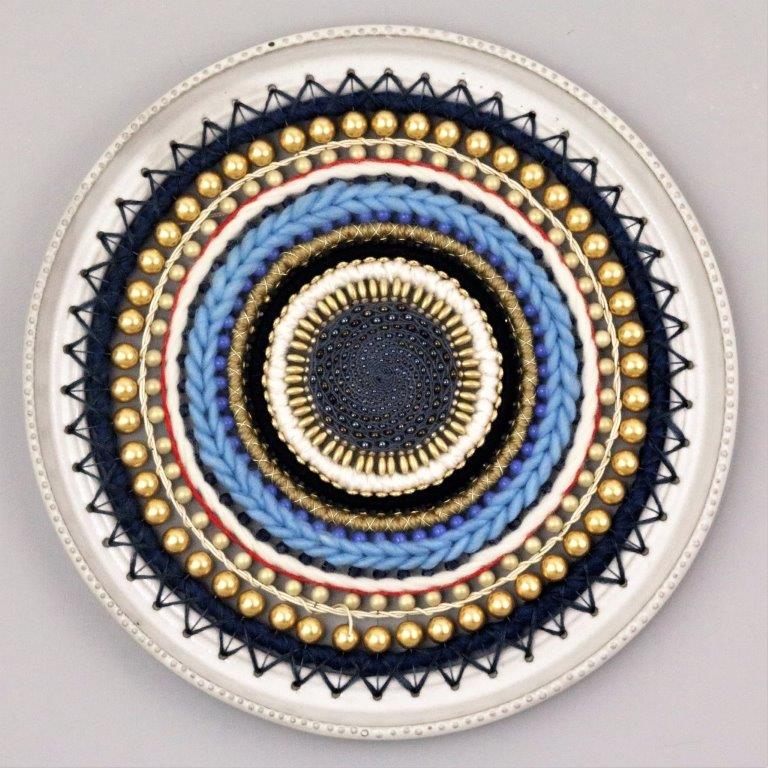 Call me crazy but I’ve had politics on my mind a lot recently. These last few months have really made me think about what it means to be presidential. Things have happened in Washington DC that I never imagined I’d see, in a city named after the first man to have that title. President of the United States. He was, I imagine, a man with great strength of character, who carried himself with dignity and grace. Portraits of him often show him in his military uniform which was navy and yellow – colors which, coincidentally or not, are also dominant in the Seal of the Office of the President. What would he think of us now?
Washington
12 inches across 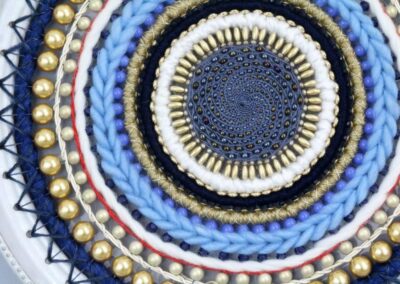 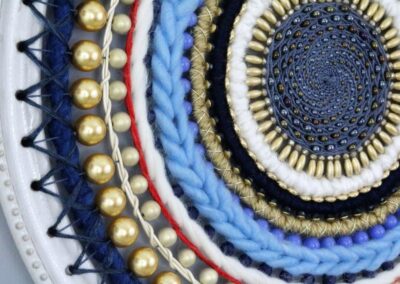 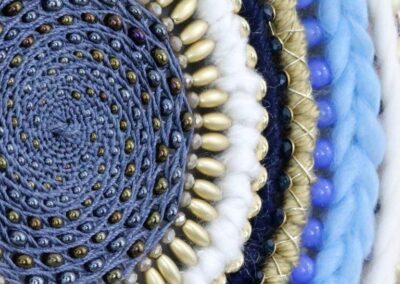 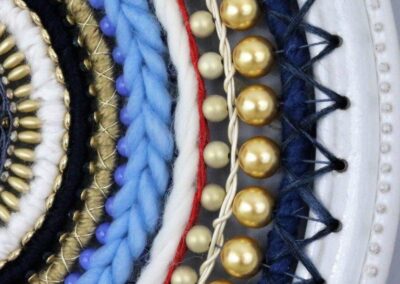 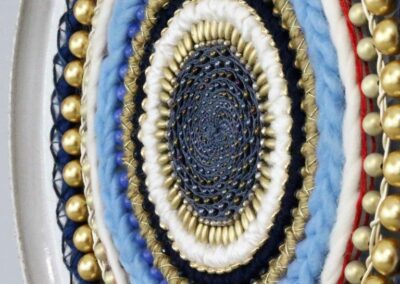