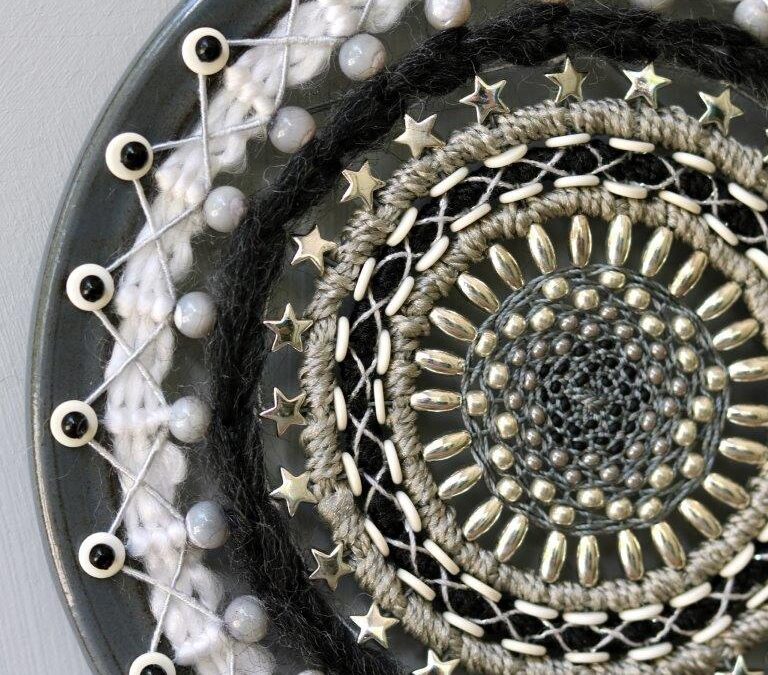 I am fascinated by the fact that the elements and atoms in my body were formed billions of years ago in dying stars.   There were pressures and explosions at the core – unimaginably volatile events that created new stars and satellites, setting a chain of dominoes in motion that has led to the formation of our universe and everything that has ever been or ever will be in it.   How many other plants or creatures were fortified by the water that I now sip?   Perhaps cells in my eyes are built by nutrients that were at some point utilized by an ancient Cambrian monster?  We are made of stardust that gets used and reused in infinitely remarkable and unique forms, and it connects us all to each other and our world. 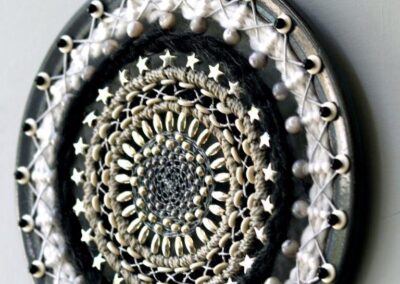 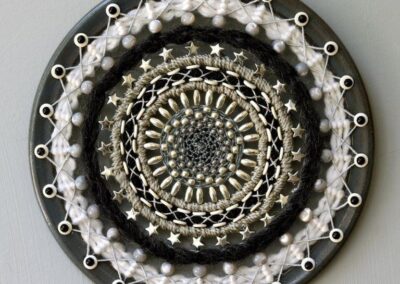 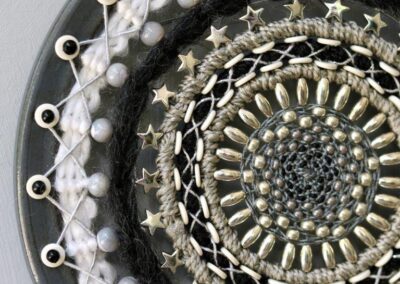